As of 2021, cannabis has become a legal substance in 16 states and Washington D.C., with several other states most likely following suit in the coming years.

The U.S. Drug Enforcement Administration categorizes marijuana as a Schedule 1 drug, meaning that it is considered the same as heroin, cocaine, or any other illicit drug.

This designation is significant because the American government still considers marijuana a gateway drug. After all, chronic marijuana users can experience adverse effects from this illicit substance.

Recovering from opioids and prescription drugs, like all addictions, can be pretty tricky. The team of medical professionals at Aspen Behavioral Health have years of knowledge and the expertise to help you on your journey to sobriety.

What is cannabis dependence?

A person becomes addicted to marijuana when their brain slowly adapts to larger amounts of cannabis, resulting in the brains’ cannabinoid receptors becoming less sensitive over time.

Cannabis addiction is defined as when a person can no longer function in the daily aspects of regular life when they have not used marijuana.

Some of the physical symptoms that can be experienced are:

Am I dependent on cannabis?

Marijuana dependence, like other substance use disorders, has typical behavioral patterns which can be expected for those who experience marijuana use disorders.

The American Psychiatric Association’s Diagnostic and Statistical Manual of Mental Disorders has developed a criteria list for cannabis use disorder (CUD). This criteria list was made to help categorize certain behaviors that could indicate whether someone has a marijuana addiction.

Here is a partial list of behavioral patterns of marijuana users:

What are the possible causes of cannabis dependence?

This research also found that 29% of marijuana users wanted to experiment using the drug when they first tried it.[xx] Along with that, it was found that 24% of other people used marijuana simply because they enjoyed the drug and how it made them feel.

When should I consider getting clean from cannabis dependence?

The National Institute on Drug Abuse states that if a person is experiencing at least two of the following symptoms within 12 months, their marijuana use may be an addiction.

Common signs of marijuana use disorder can appear as losing interest in things that used to bring you joy, damaged or neglected relationships and being unable to stop using the substance.

What are some signs of withdrawal symptoms from cannabis dependence?

Here is a list of typical marijuana dependence withdrawal symptoms:

The symptoms listed above can range in how mild or intense someone may experience them. The longer a person has used marijuana, the stronger the withdrawal symptoms will be when the user has stopped.

How do I get help for cannabis dependence?

The journey to sobriety does not have to be done alone. Many resources are free and confidential to help support you:

The team at Aspen Behavioral Health is here to support you on your journey to recovery. Let our team of experts and professionals guide you as you work towards your sobriety.

Suppose you or you know someone fighting opioid or prescription drug dependence. In that case, Aspen Behavioral Health has various treatment options tailored to your specific needs and medical history. 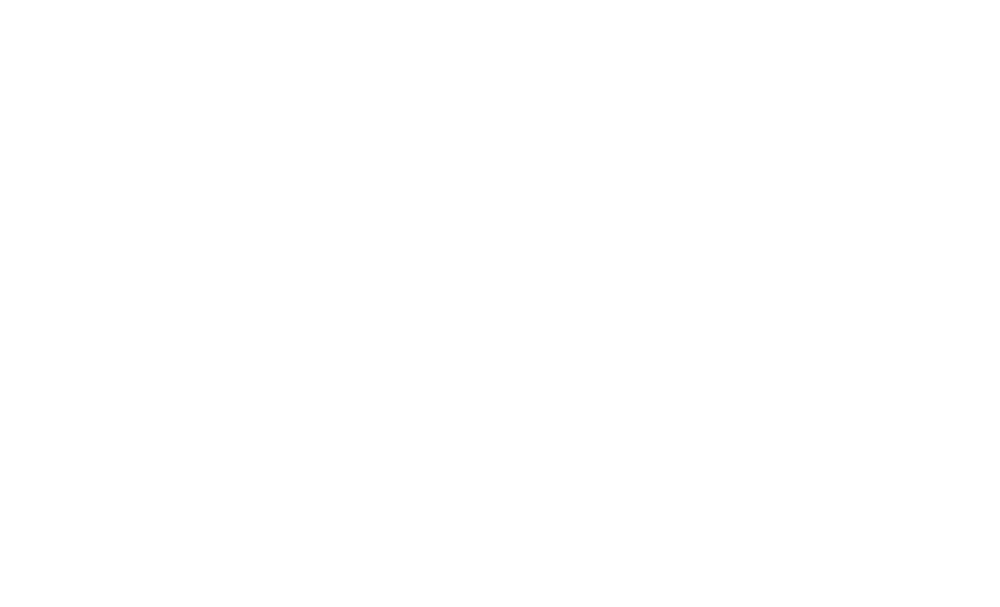 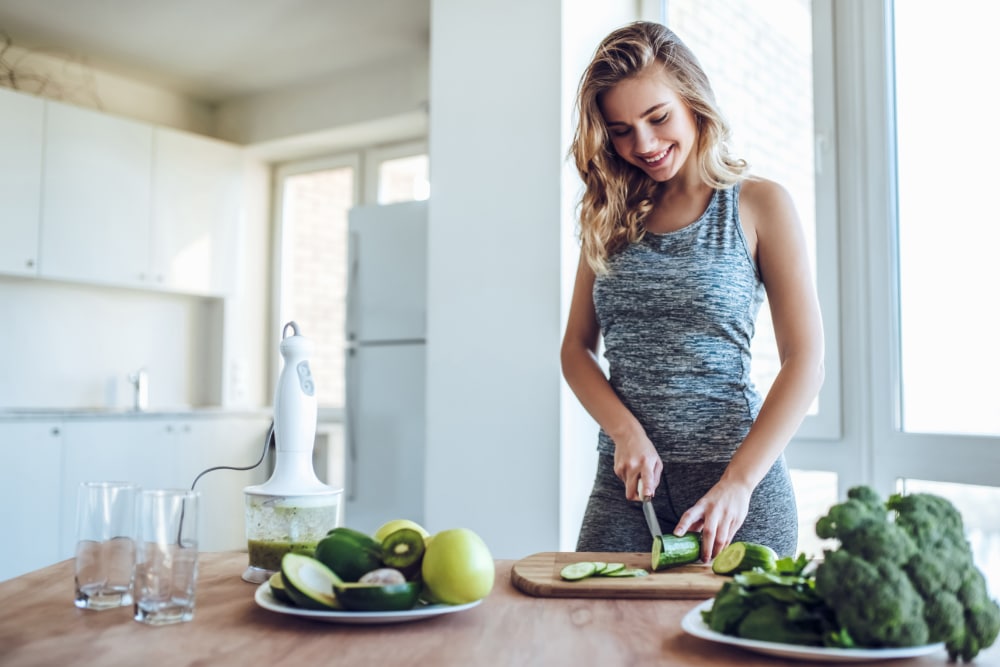 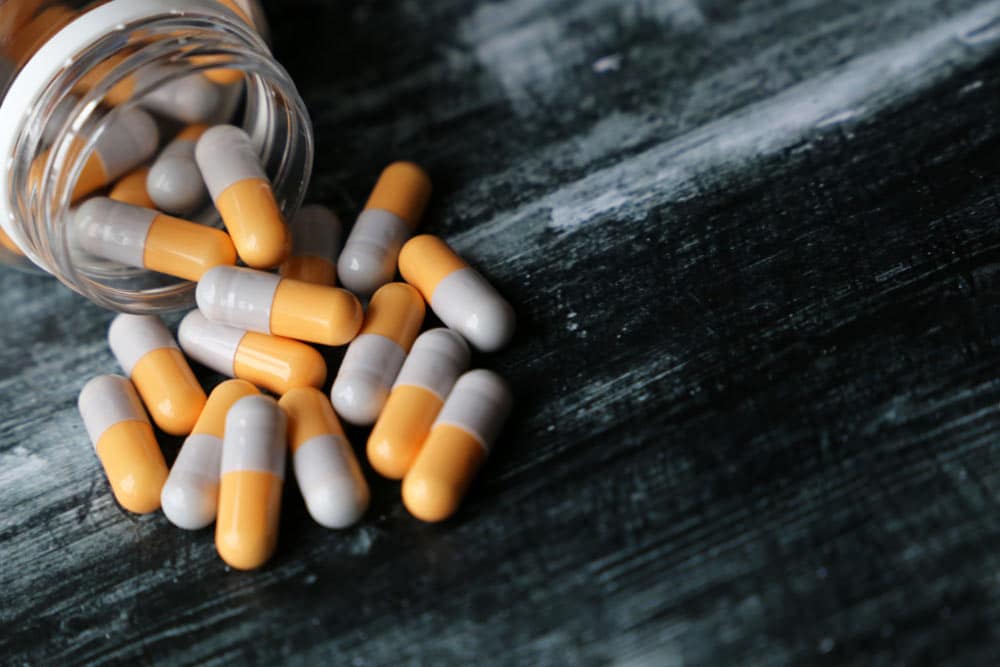